Putting things together in a way nobody has thought about before—this definition of innovation is the origin of LC-MS/MS technology.

The idea of putting pieces together differently and inventing something that nobody has considered before drove the launch of the first commercial gas phase triple quadrupole instrument. However, the true value of this innovation emerged 10 years later. The realization that a triple quadrupole instrument could be used to analyze liquid samples instead of gas samples ignited the revolutionary story of quantitative liquid chromatography mass spectrometry. 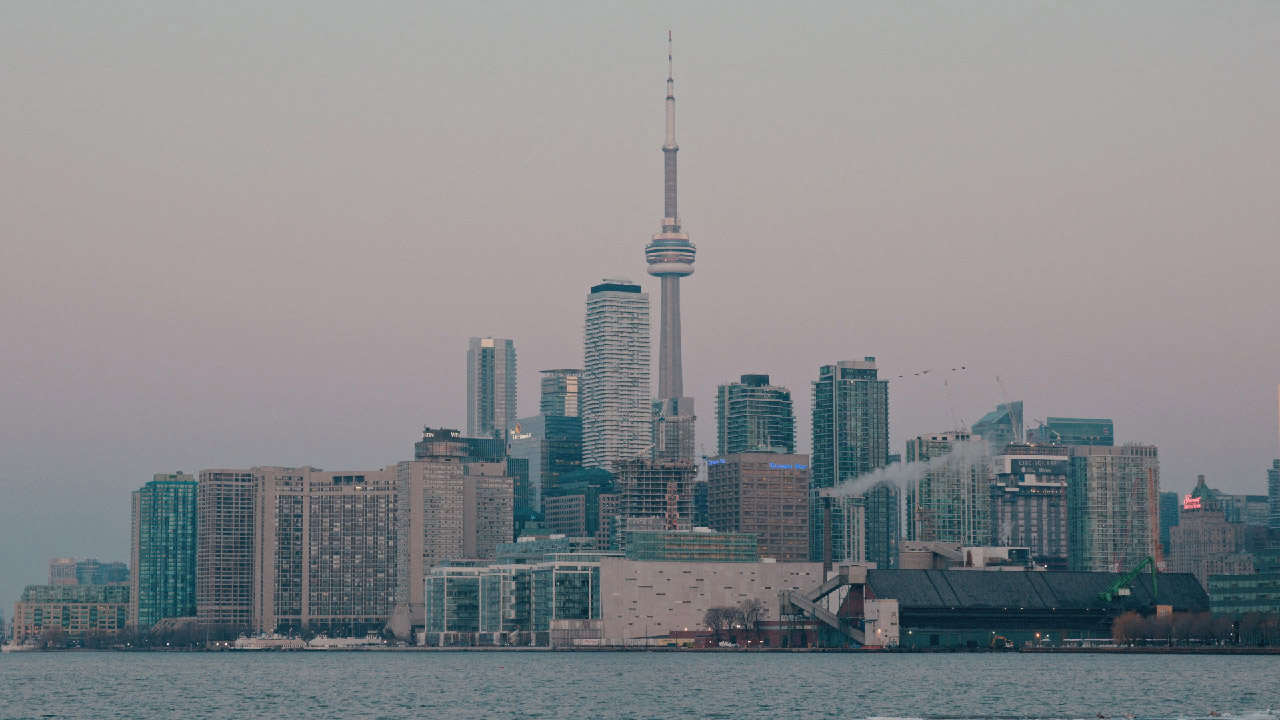 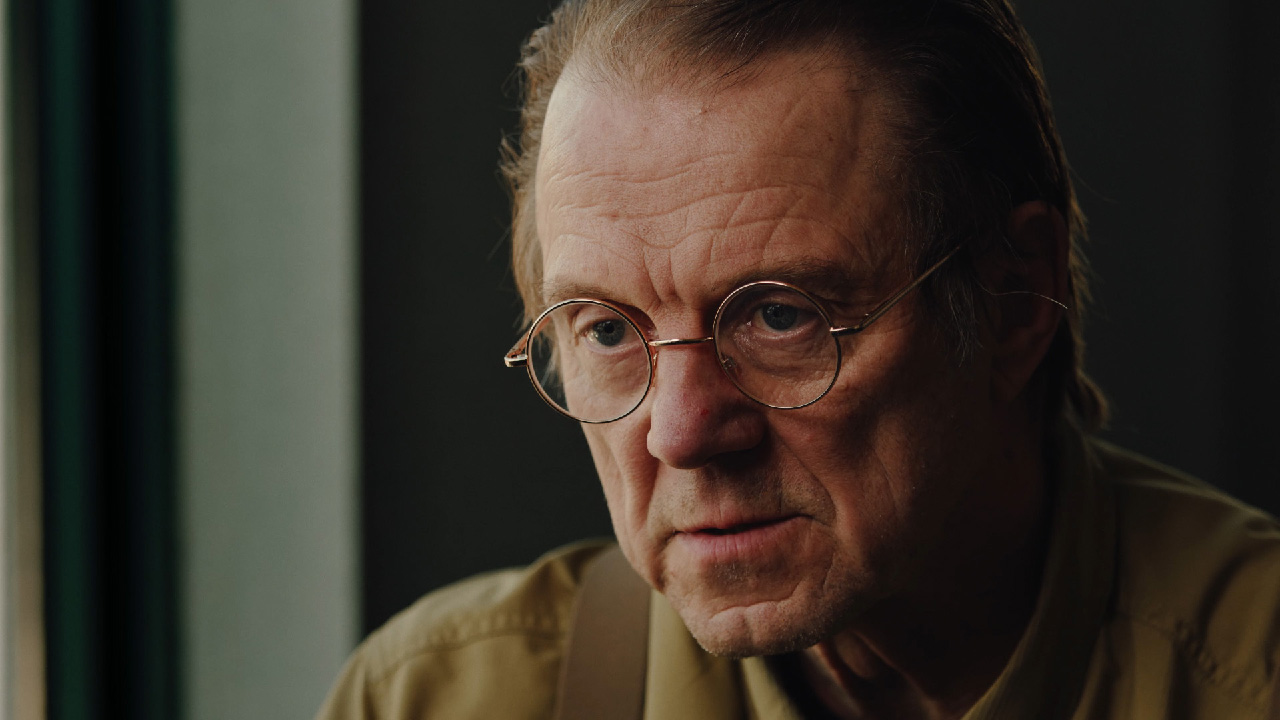 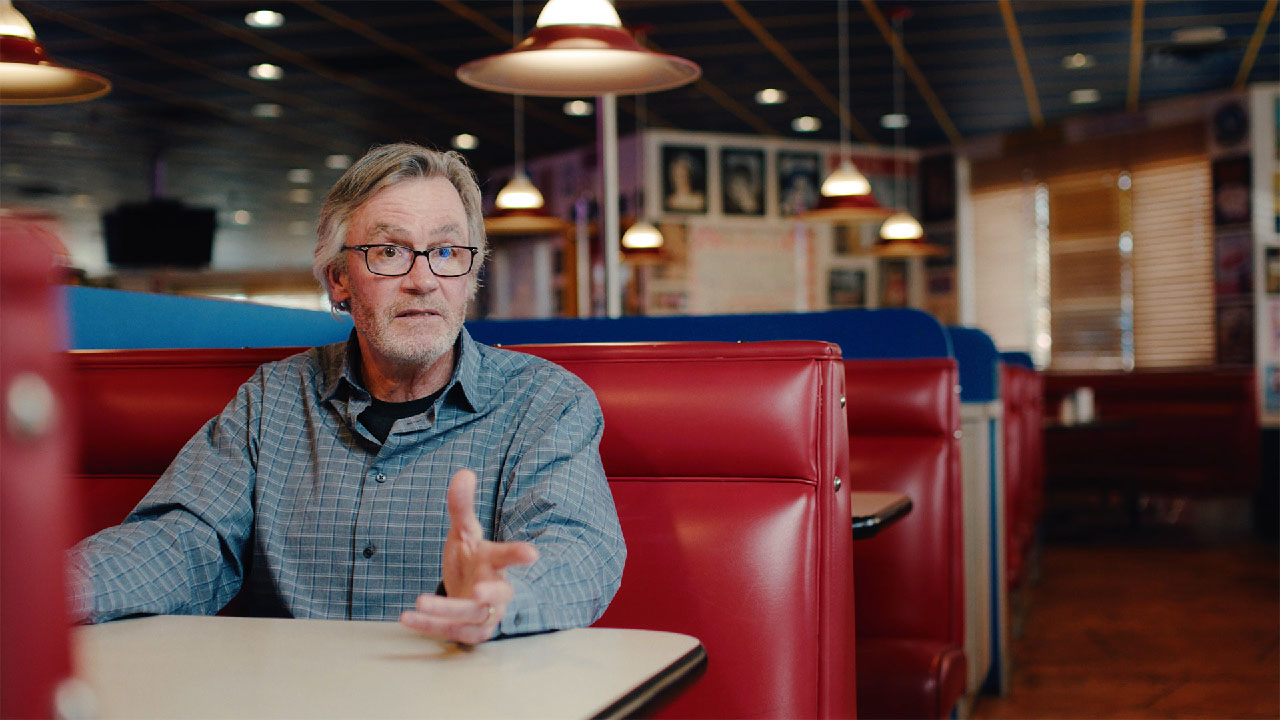 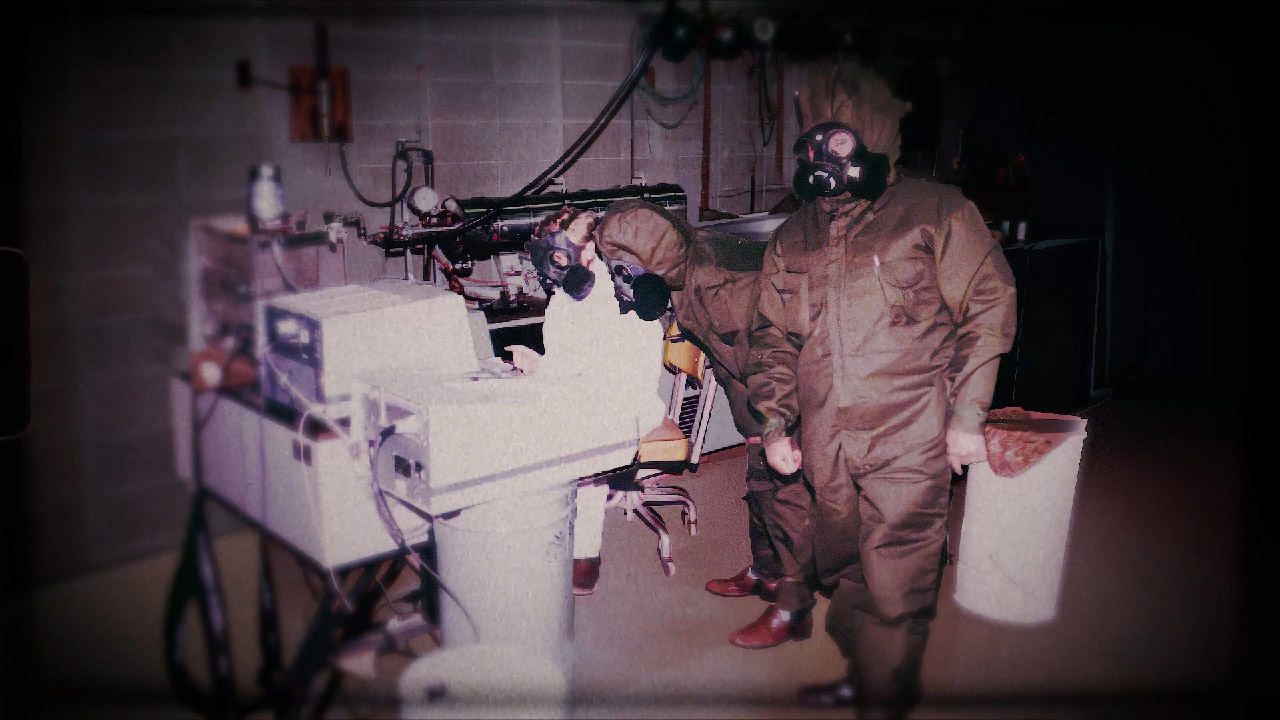 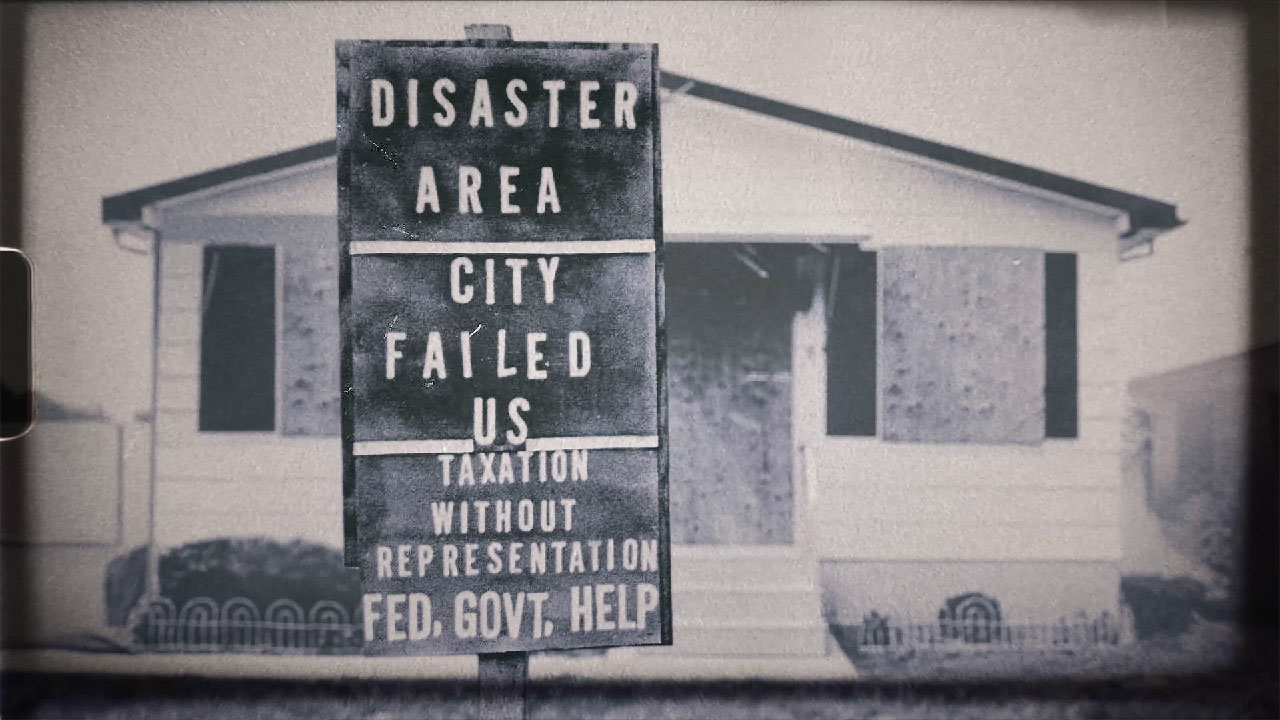 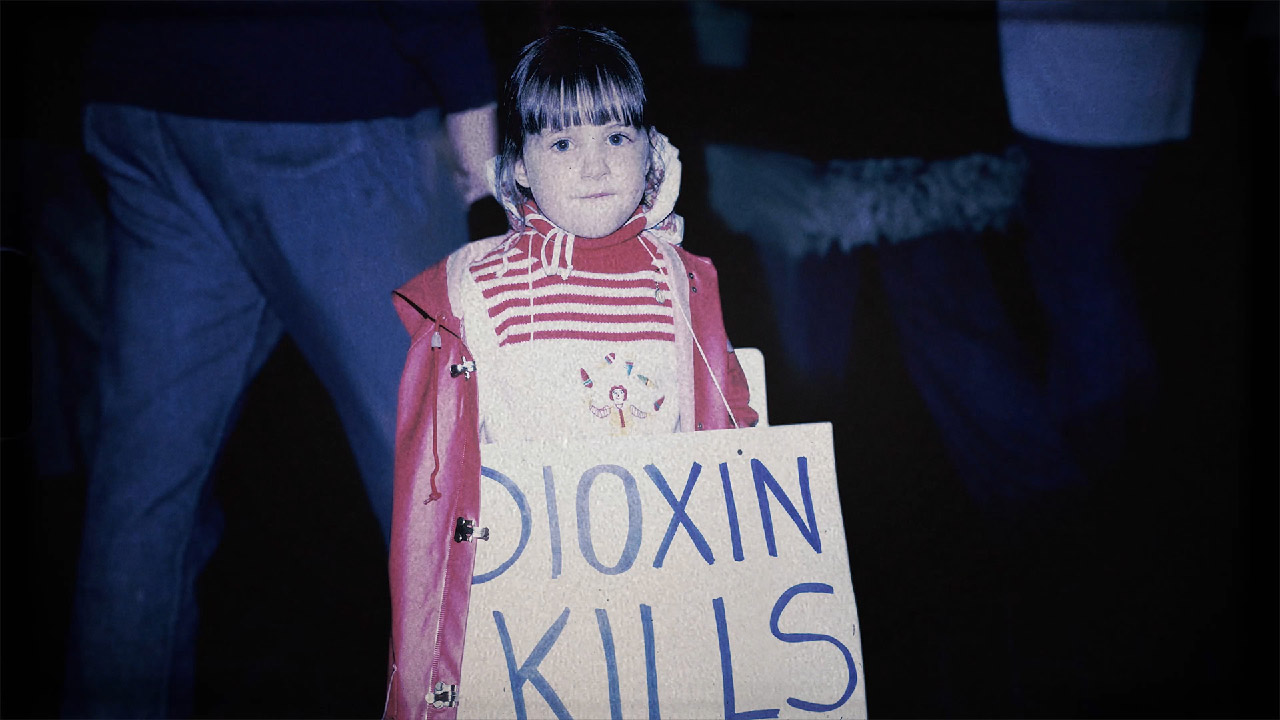 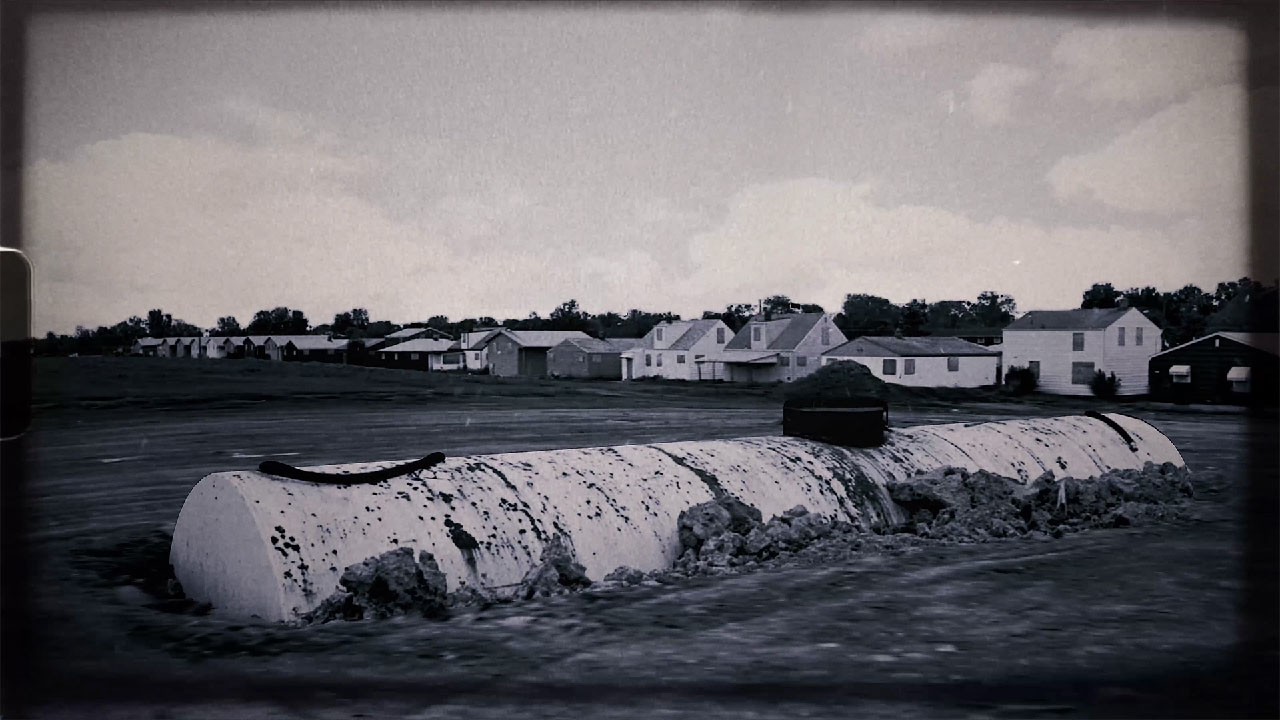 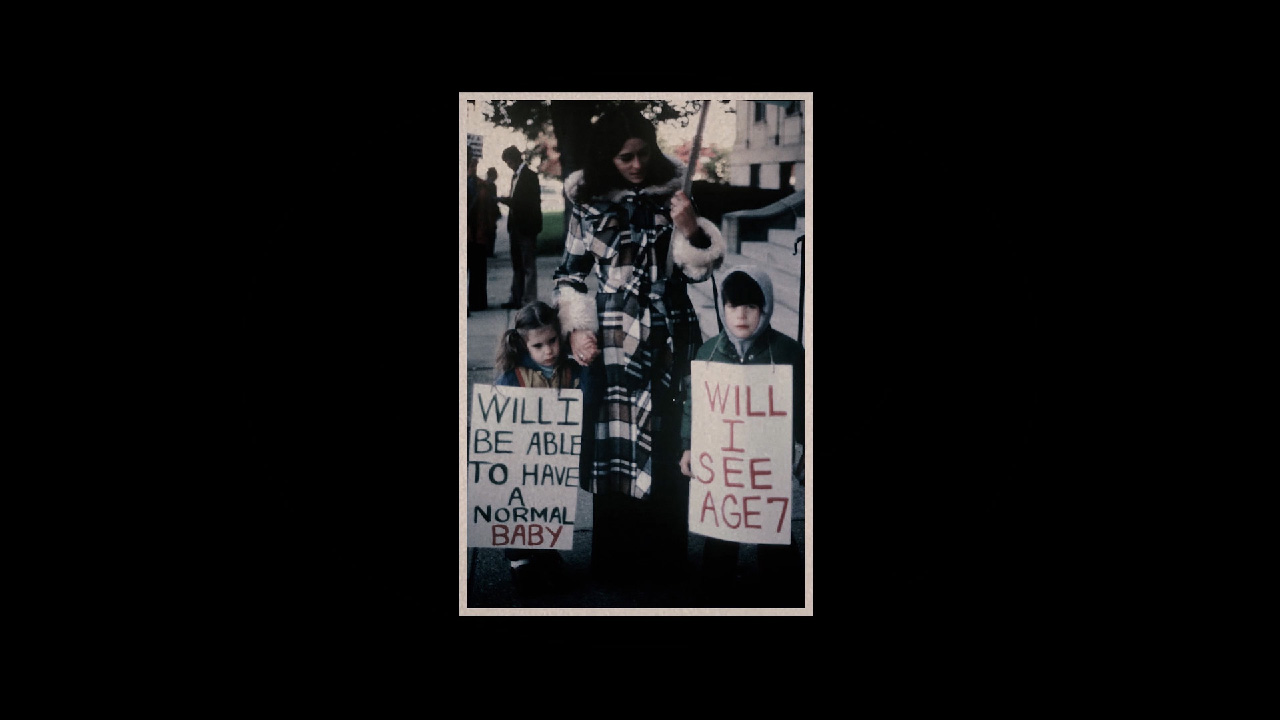 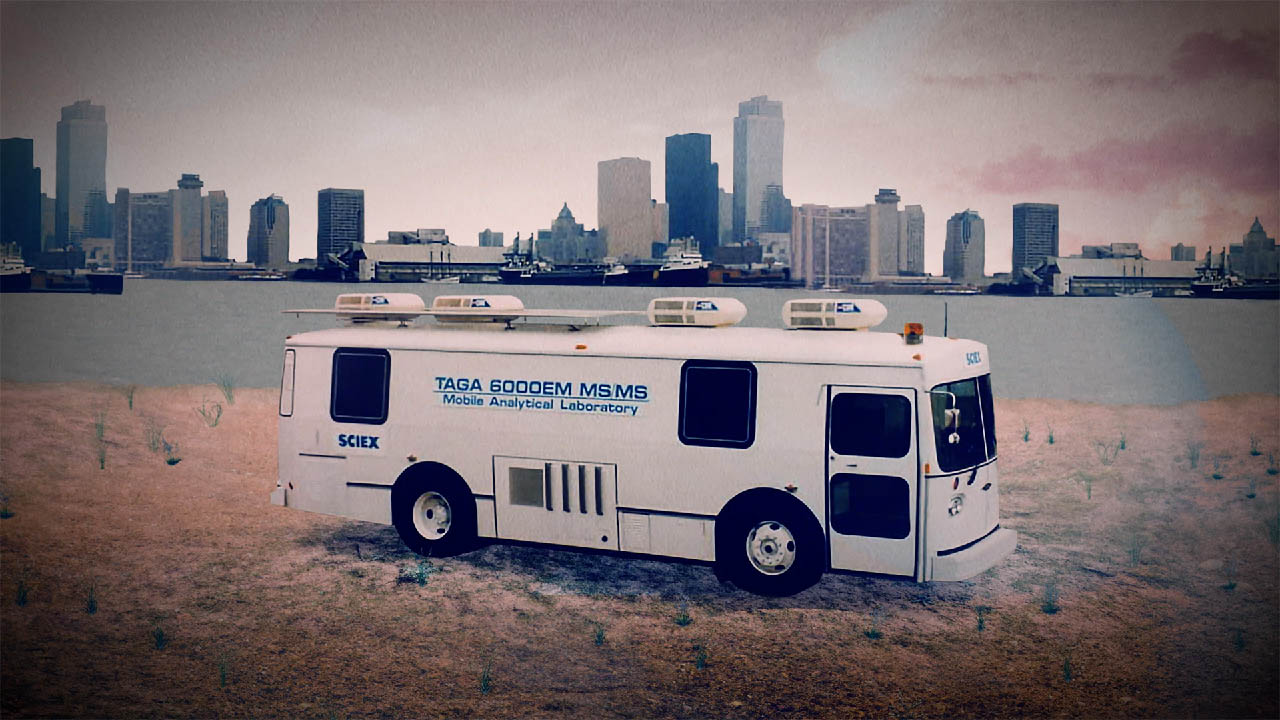 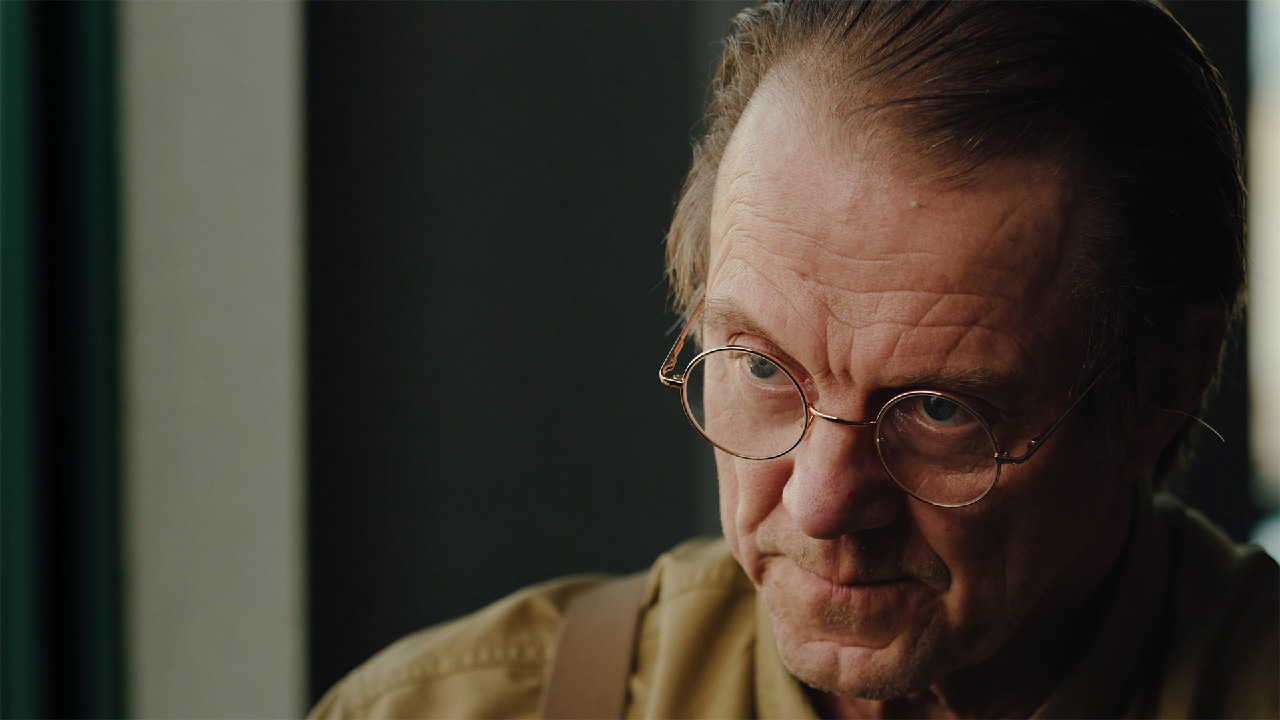 “My definition of innovation is when you’ve got something that nobody wants. That’s how you know you got something.”